Compared to some other states, Colorado makes it relatively simple to convert a decree of legal separation to final divorce decree.  A  Colorado Springs divorce lawyer can help you and your spouse come to agreement on how to handle financial, property and parenting issues at the separation stage.  Once this is done, you will already be nine-tenths of the way towards making the important agreements needed for the decree of dissolution of marriage.  In fact, you may only need to formally let the other party know of your intent to convert a final decree after the required six months has passed. 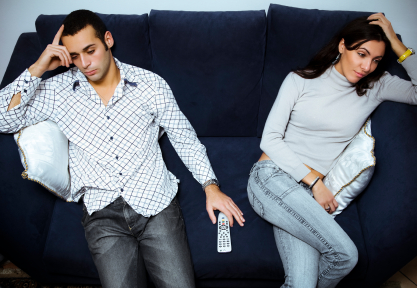 Given the ease of transferring from separation to divorce in Colorado, one might wonder why people don’t just remain separated for awhile before jumping into the final stage.  One reason is that in Colorado, separated spouses are not allowed to formalize their temporary parenting and financial agreements, nor can they formally structure the division of assets and liabilities and support obligations.  Until the decree of legal separation or divorce is issued, the courts will only recognize Temporary Orders for these decisions.

There has been quite a bit of confusion about how to handle retirement plans and insurance policies during a period of separation.  One reason for this is a lack of understanding about the difference between “separated” and “legally separated”.  Most people still think they are one and the same, which is what causes so much confusion.  A Colorado Springs divorce lawyer can help you come to a separation agreement that will cover every detail of dissolving your marriage.